← more from
Ropeadope
Get fresh music recommendations delivered to your inbox every Friday.

Life Is Your Thoughts 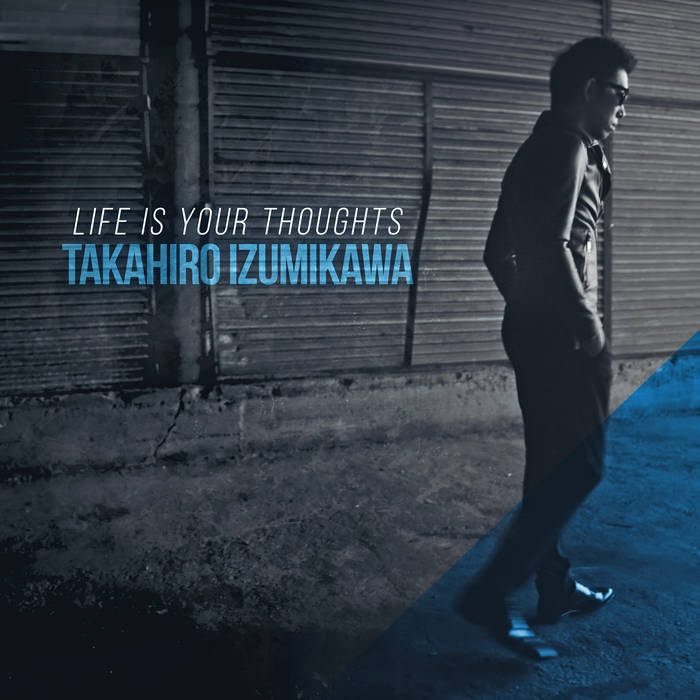 Stephen Savage A jazz fusion album of incredible proportions, "Life Is Your Thoughts" goes places you only see in your imagination. So technically virtuosic and outstandingly musical and heartfelt. Simply incredible! Favorite track: Higan.

Takahiro Izumikawa is a highly sought-after pianist, keyboardist, arranger, and producer born and raised in Japan. His style has roots in jazz and incorporates Hip-Hop, R&B, Gospel, and traditional Japanese melodies. He released his first piano solo album in 2014, which was sponsored by KAWAI, a major piano manufacturer. He moved to New York City later that year

Izumikawa’s latest album is a cross-cultural examination, born out of his experiences living and working in both Japan and the United States. Musically, the tracks on the album balance traditional Japanese melodies and Hip-Hop, R&B, and Jazz.The title track Back to the Moon – Life is Your Thoughts is particularly poignant. It’s based on the 10th century Japanese fictional prose narrative Princess Kaguya, which ends with the princess tearfully leaving earth to return to her home on the moon. The song plays out a conversation between the English rap and the Japanese lyrics, taken directly from poems in the original text.

02 No Satisfaction | Programed by Takahiro Izumikawa

Bandcamp Daily  your guide to the world of Bandcamp